New Harvest Film Festival is a festival dedicated to the development of young and independent filmmaking in Russia. We are looking for new authors from all over the world and do our best to let their movies meet a large Russian audience. For some of the films we propose further producer promotion.

New Harvest Film Festival will take place for the 3rd time in Moscow, Russia and for the first time will include International contest apart from the National one. The event with Live screenings and official Award ceremony will take place in one of the beautiful open-air parks of Moscow at the end of summer, 2019 and will also have some additional indoor screenings in autumn, 2019. 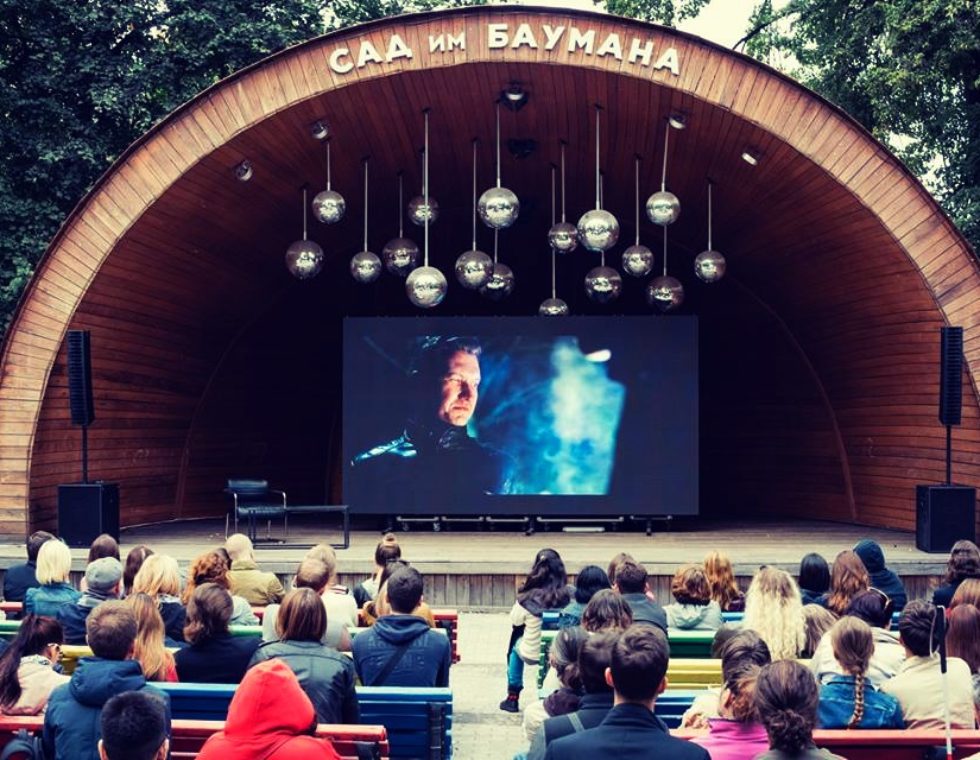 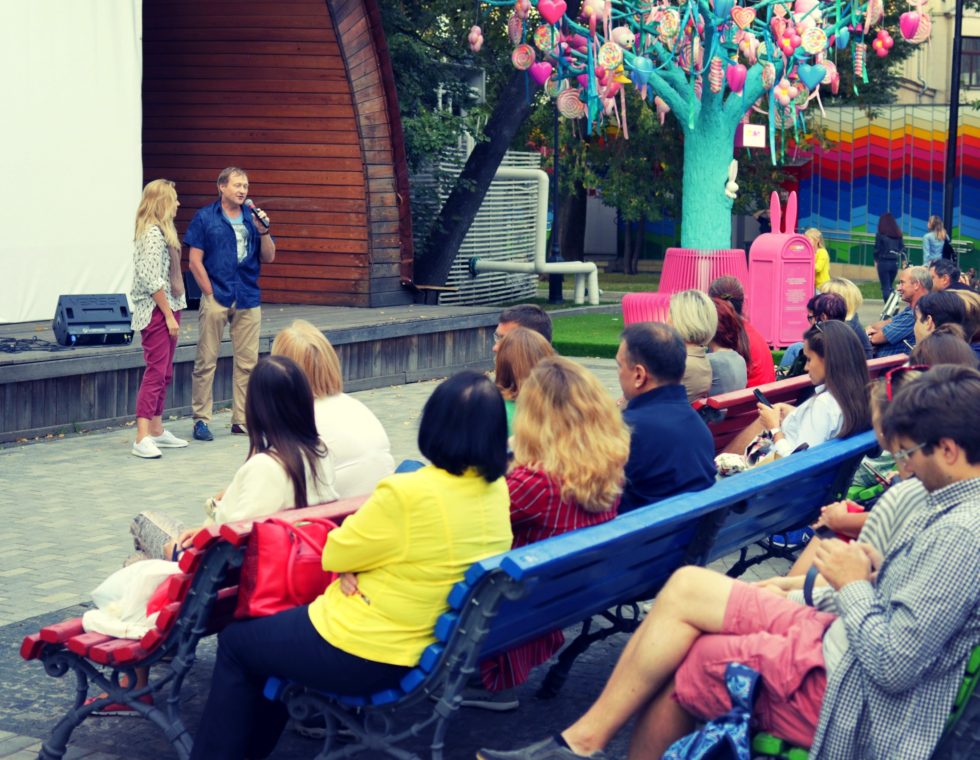 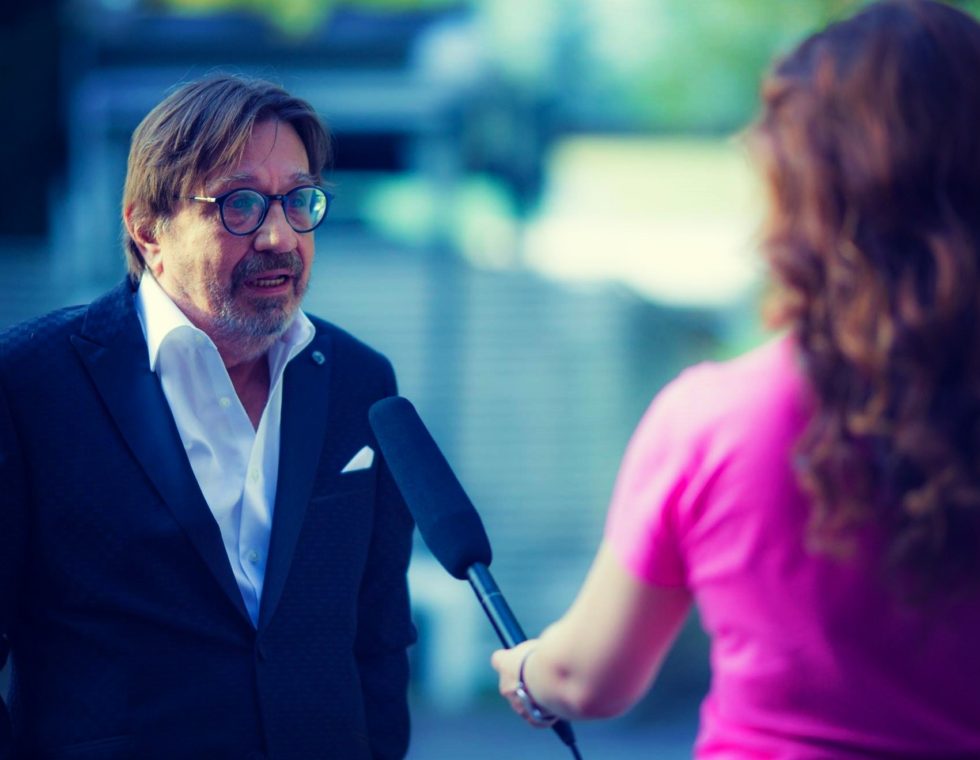 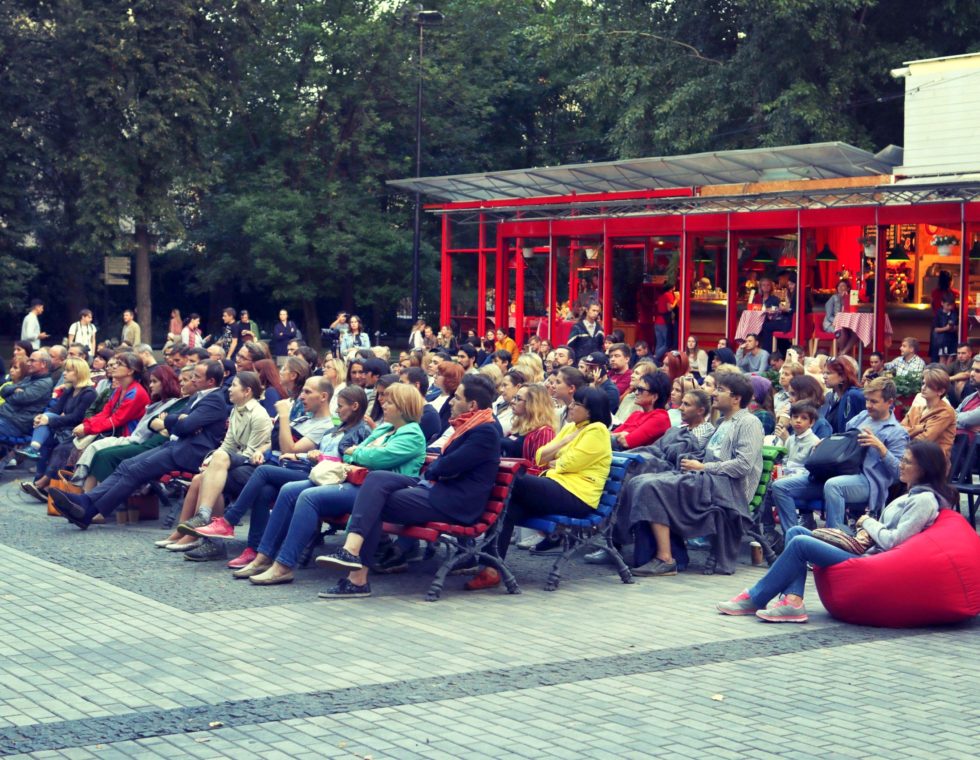 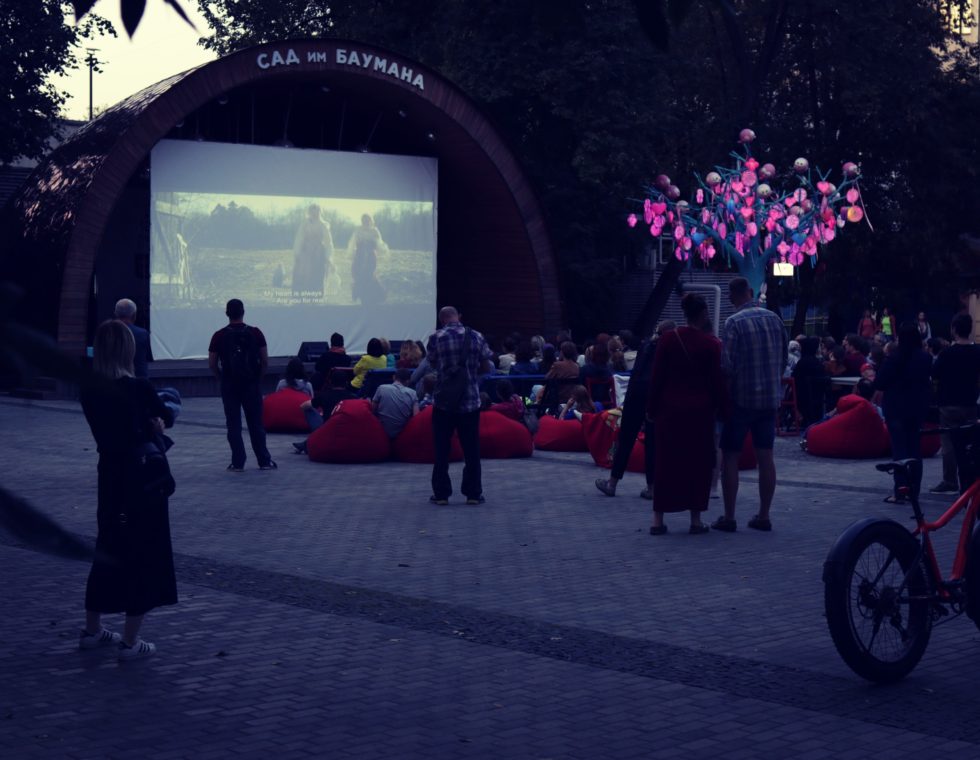 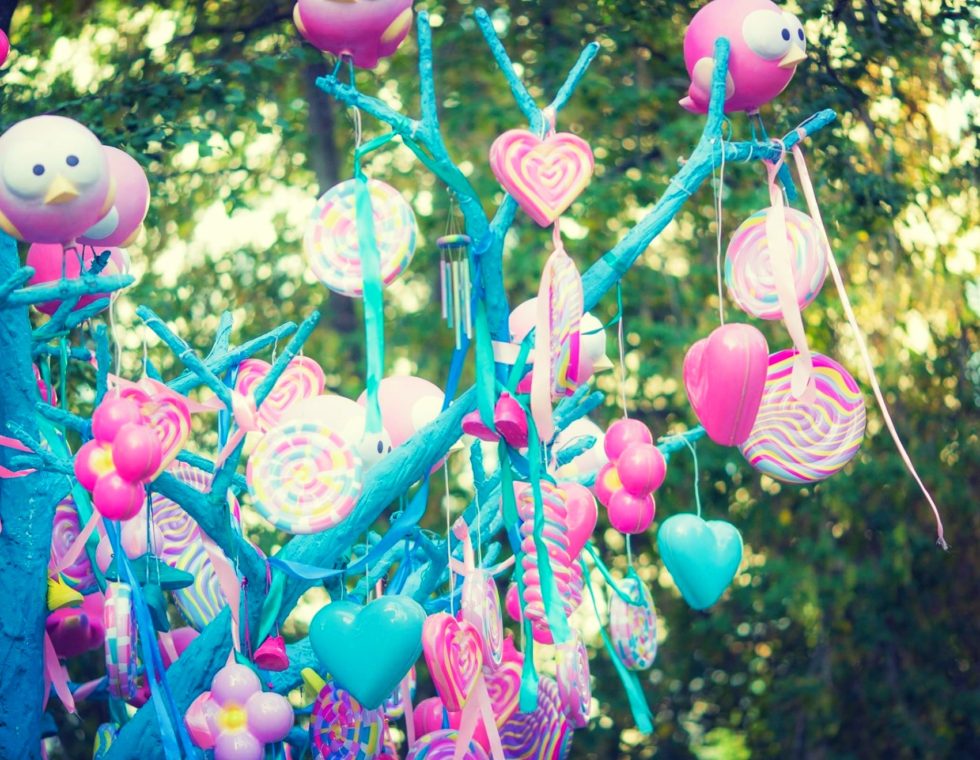 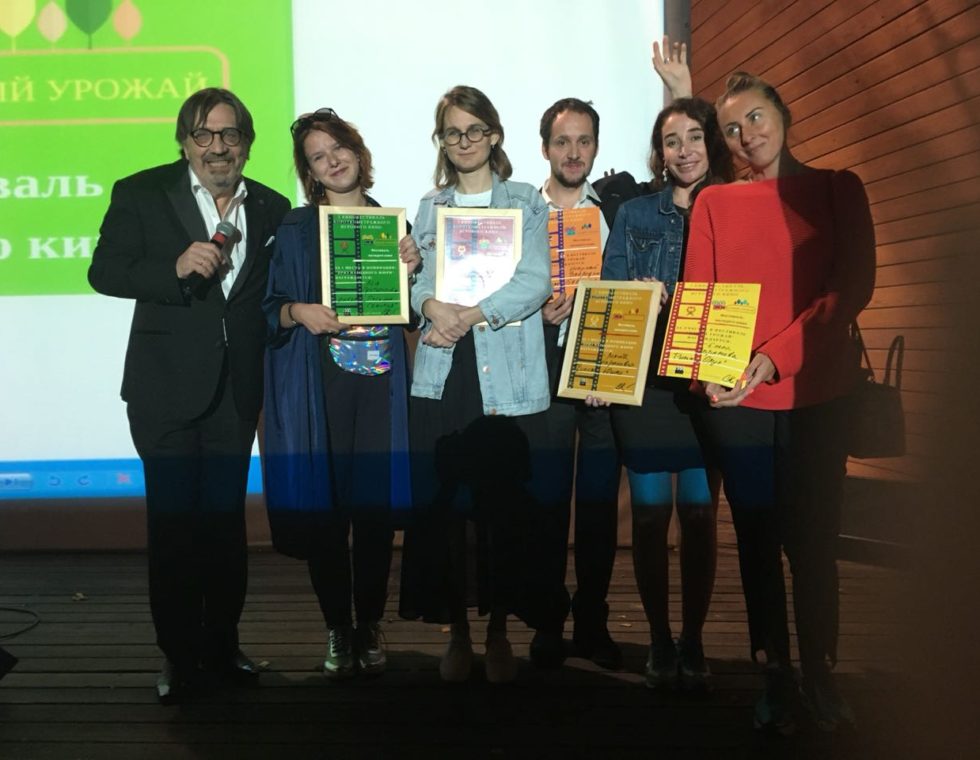 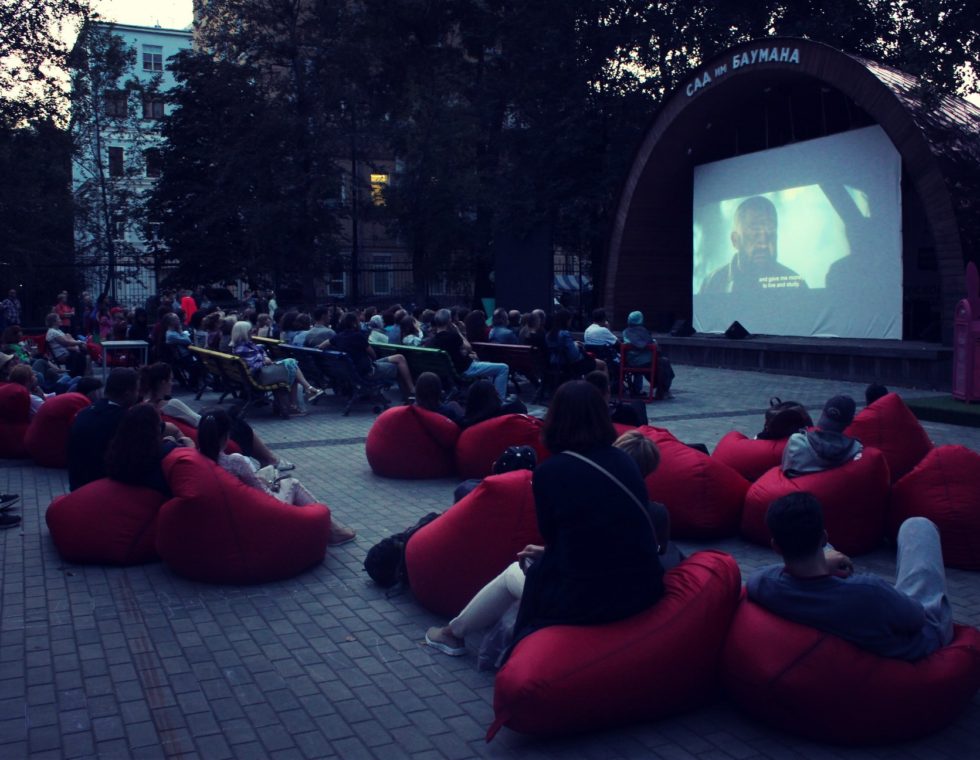 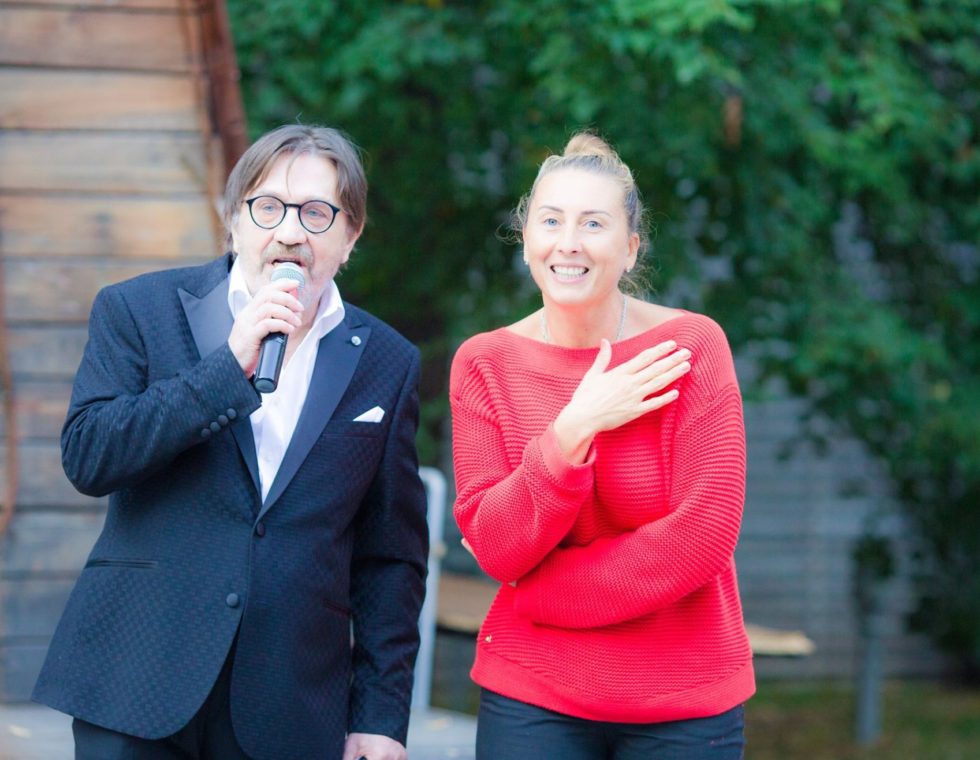 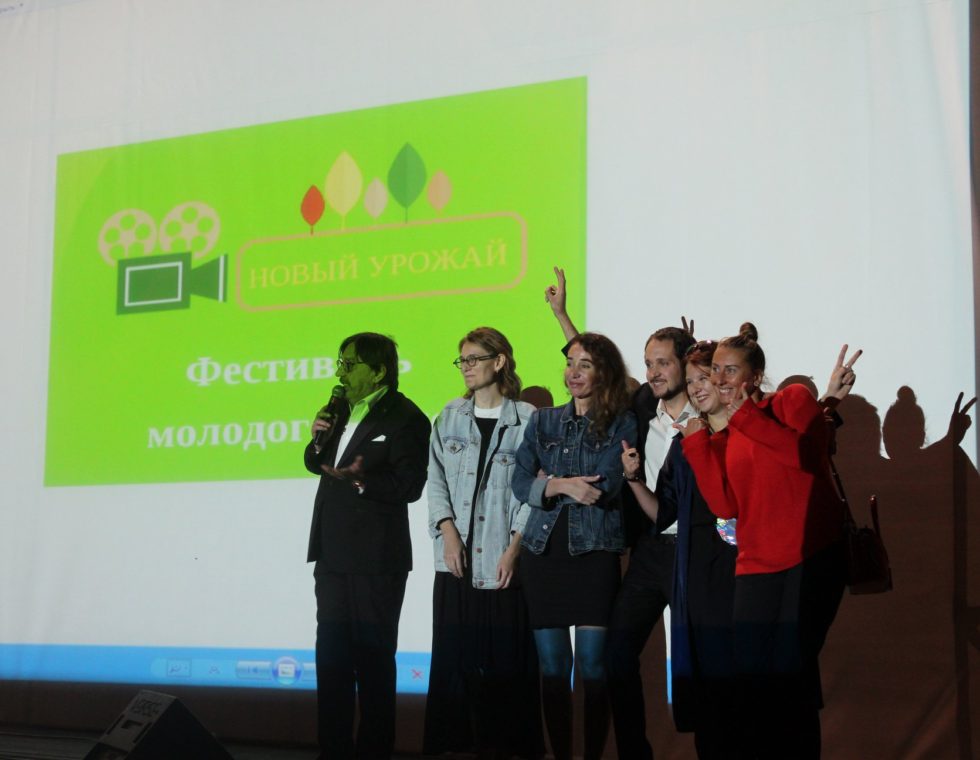 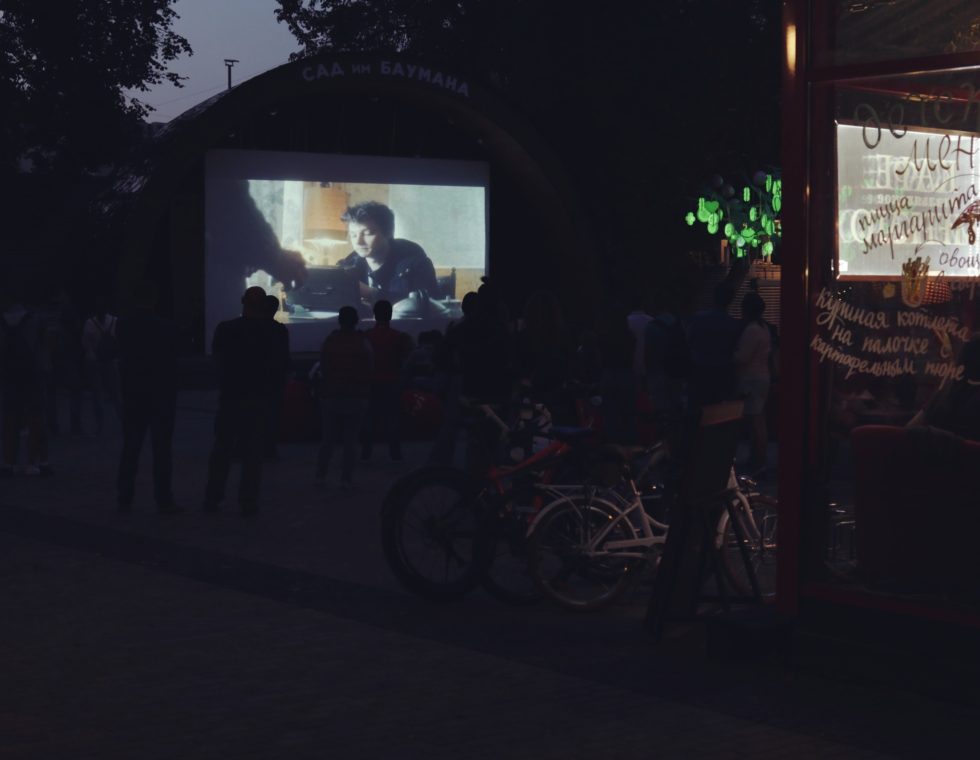 About 400 visitors attended the New Harvest screening event and the Award ceremony in 2018. As the festival is growing and developing, this year the organizers are expecting more guests and will considerably expand the program, too.

Besides the Main competition covering short films up to 30 minutes there is also an Online contest for the rest of the categories not presented in the main program where one can submit his full-length film (feature, documentary, animation) / public service announcement / music video / ad video / videoart (experimental film) and even poster. For each category the winners are defined.

Submissions are available via the platform FilmFreeway only. To submit a film click the button below.