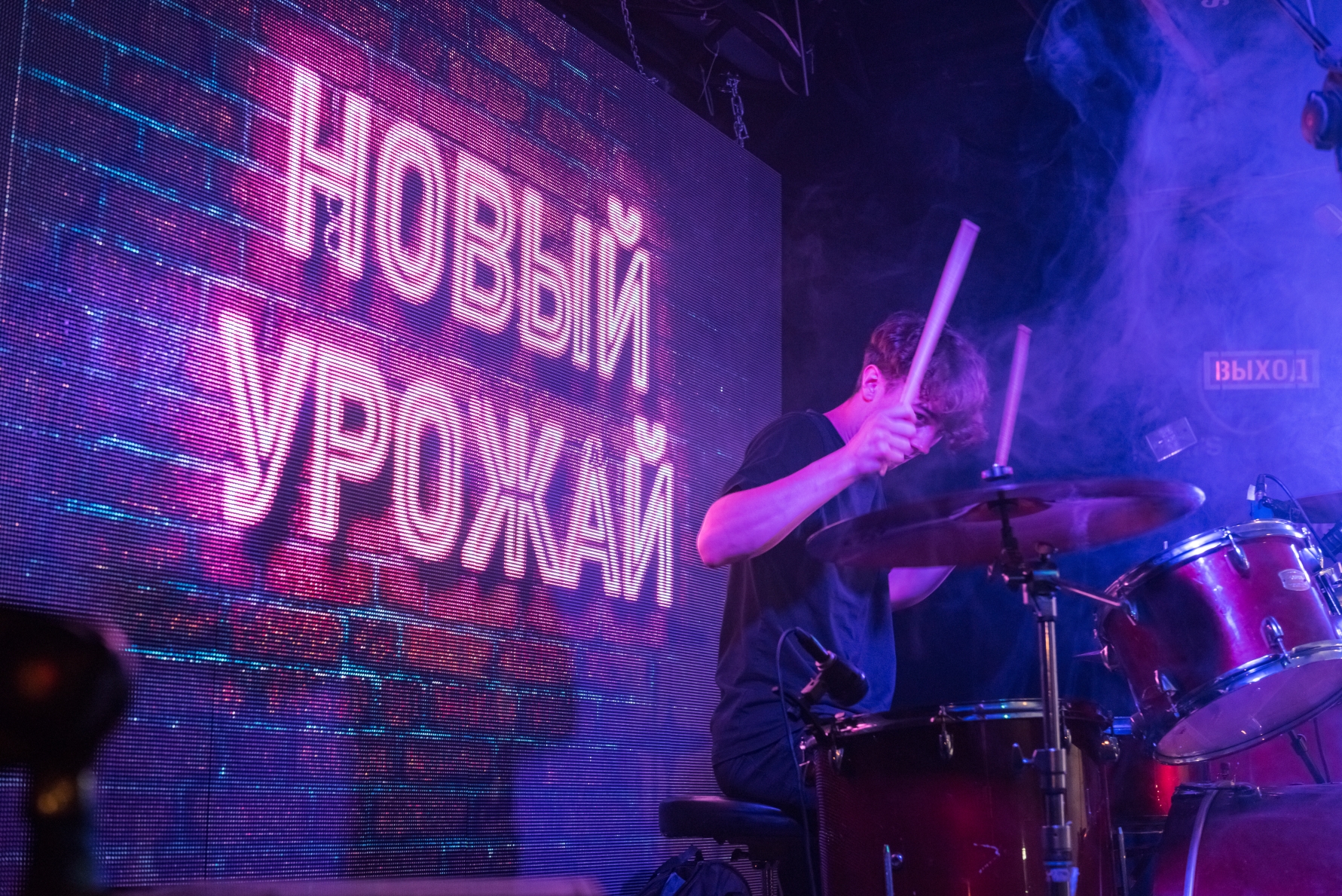 Moscow Film Party is a Special Award Event of New Harvest Film Festival which takes place twice a year – on January, 25 (on occasion of Student day) and on June, 27 (on occasion of Youth day).

Film screenings are alternated with their author brief interviews and live music. That’s quite a fresh format of interaction and a nice possibility for cinematographers to present their works. Every author gets a small souvenir from the organizers – a branded mug.

Foreign cinematographers from all over the world are invited to present their films at the Party. Each of them is interviewed. The musicians whose music videos have been preselected for the Contest are also invited to attend the Event and to present their music to the audience in a LIVE-mode. The atmosphere of the Party is always cheerful and friendly.

All authors (Official Selection) attending the Event get souvenirs from the organizers – a branded mug. The Winners also get Cups and Diplomas. Every selected participant gets laurels and special diplomas by e-mail.

Being connected to New Harvest Film Festival, Moscow Film Party has an option to propose to some of its films further producer promotion.

The Winners are defined twice a year in the following categories:

All sorts of films may be submitted to the Contest*.
The categories are indicated in the corresponding section.

*Feature films and other films longer than 30 mins are screened at the Event partially as an abstract or a trailer.